The last few bike in the workshop have all had wheel problems. Two of the bike urgently needed new wheels and one was at the limit.

So how do you know when to replace your wheels? Well it’s pretty easy as your rims have a wear indicator. When the indicator becomes worn it’s time to think about new rims. 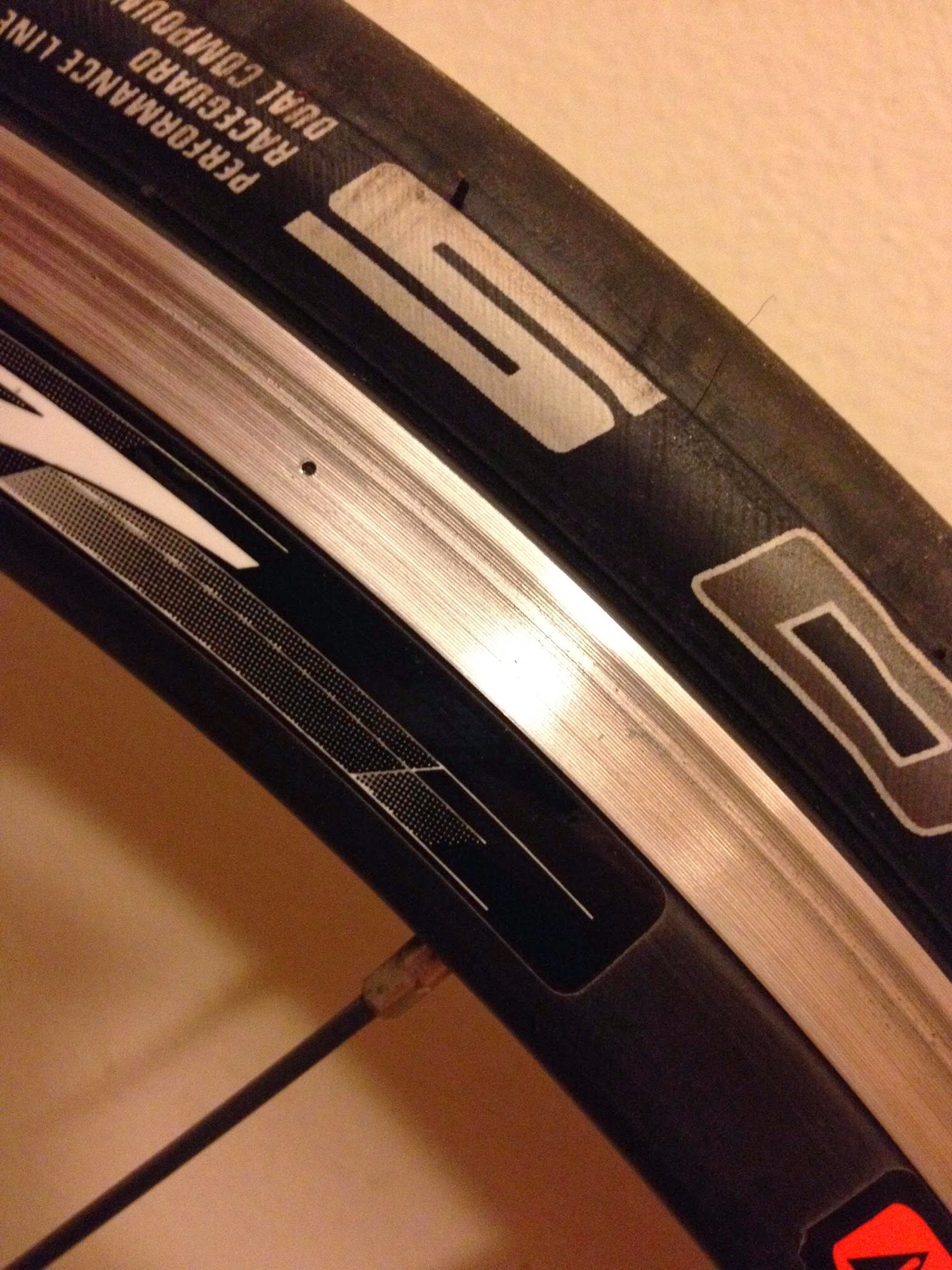 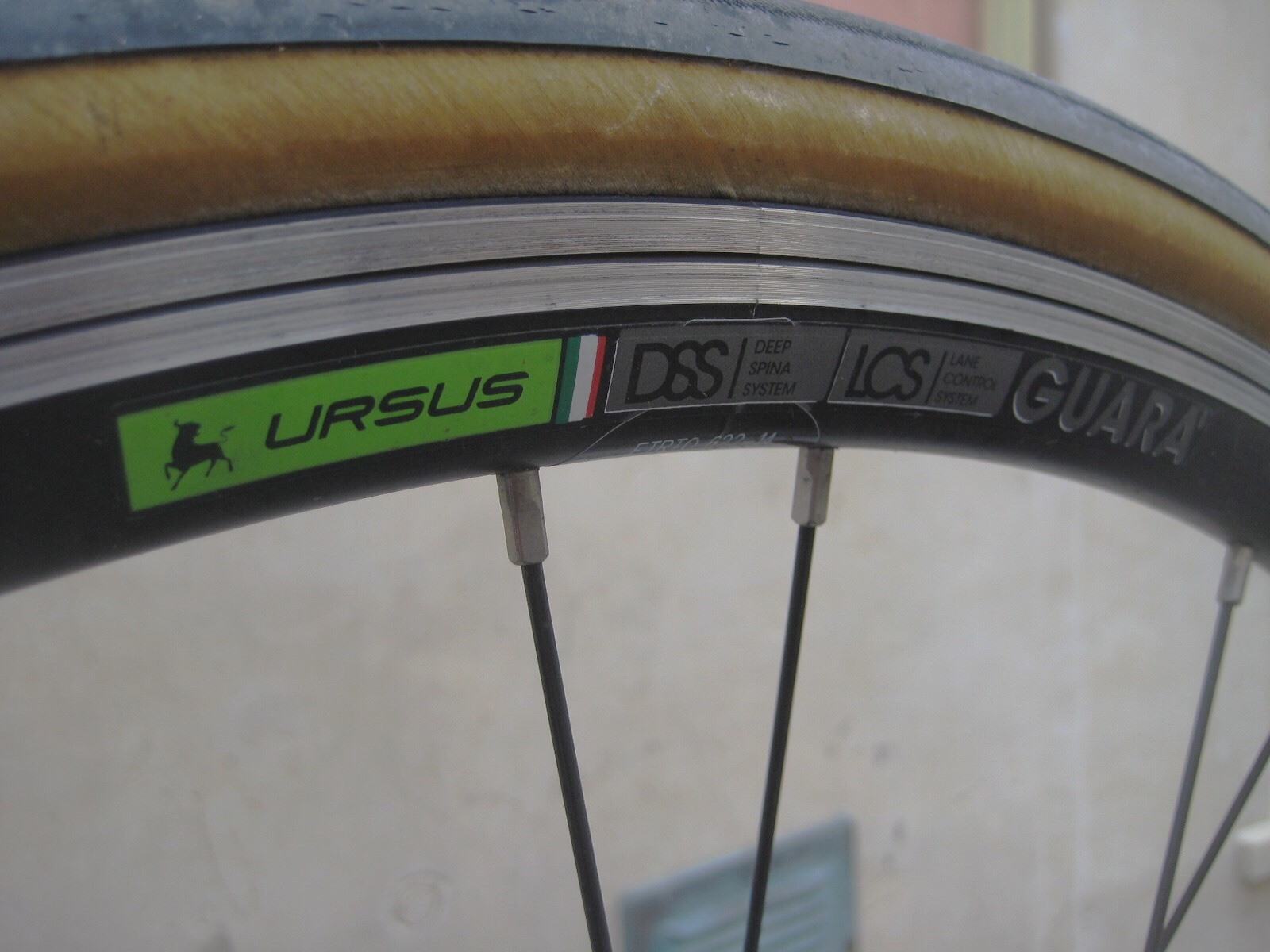 The images show two of the rim wear indicators – either a continuous indent in the rim around the full circumference or a tiny dot indented on the rim. When either of these becomes worn away it’s time to replace those rims.

Both of the badly worn rims I had in the workshop were well past the wear indicator. The wear was so bad that the rim had become dished instead of flat! 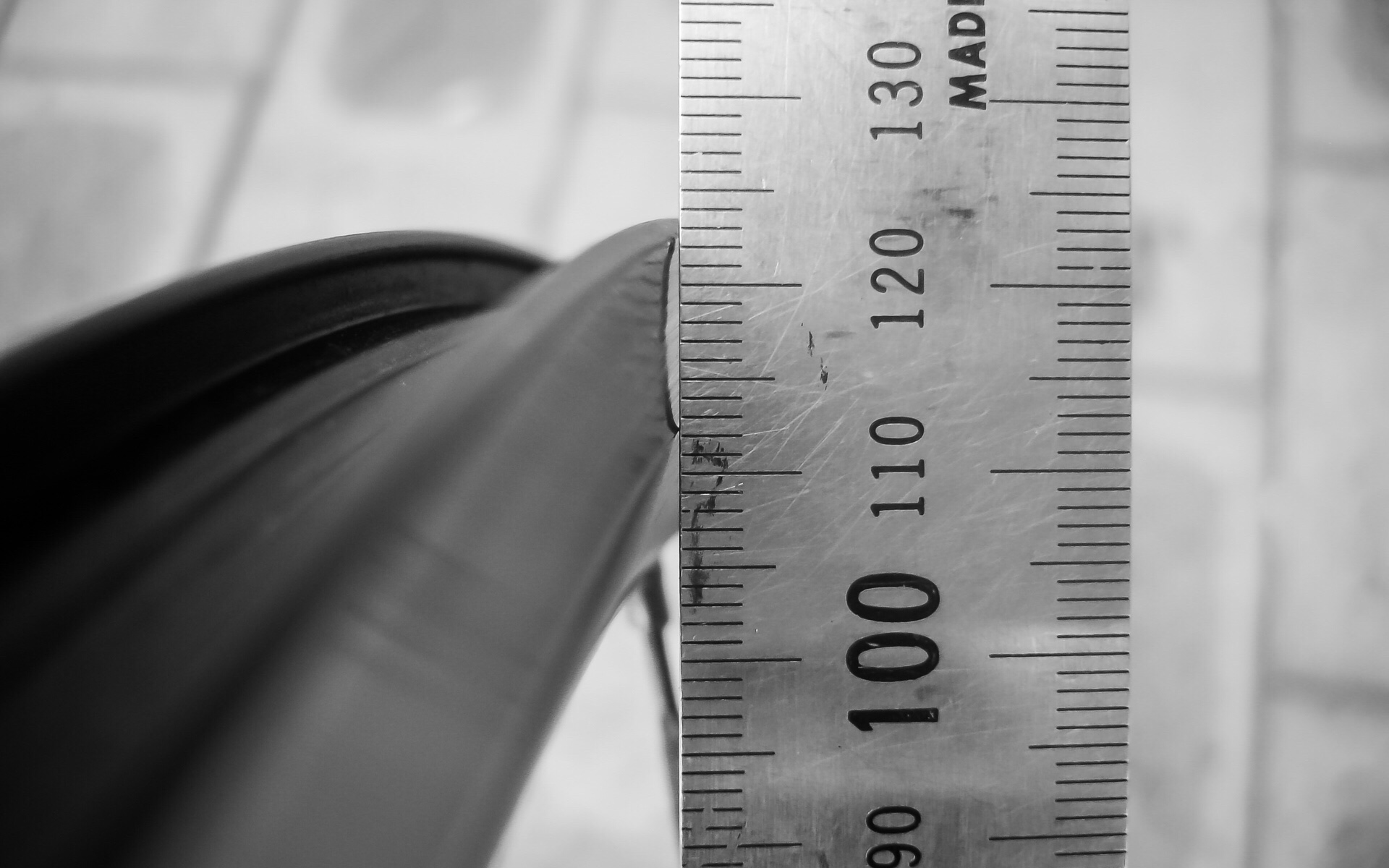 When things get to this point it becomes very unsafe. A catastrophic failure of the rim could be imminent – if this happens then there is a real possibility of serious and possibly life threatening injury! 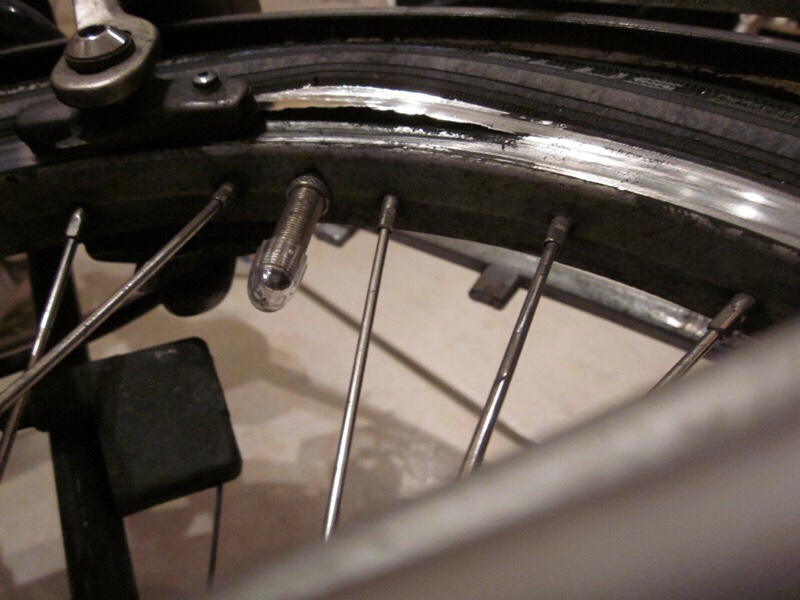 Imagine a rim collapsing at 40mph on a steep downhill? Not good.

So the moral of this story is, check your rims for wear. If they are worn get them sorted earlier rather than later!

We aim to provide value for money bicycle maintenance and repair services.